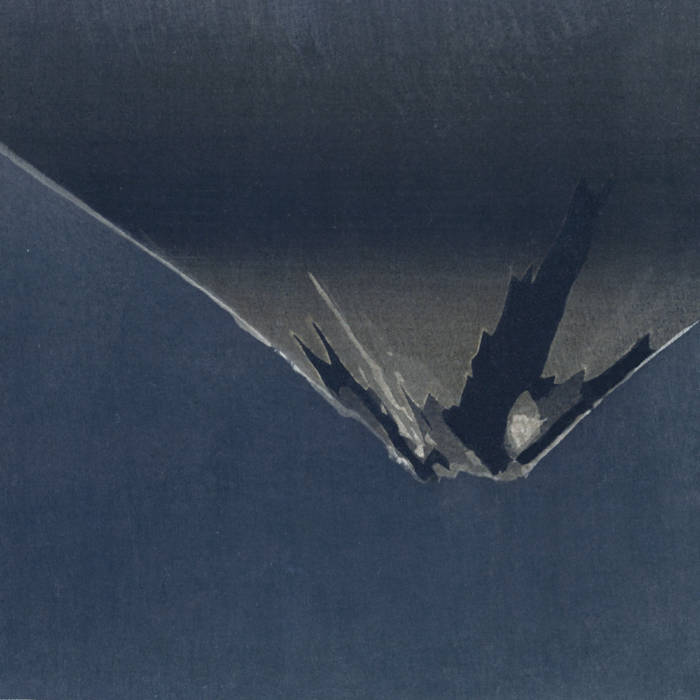 I've been working on this album for over a year now. It's kind of surreal to finally release it. I'll try to describe some of my thoughts on it.

The first song I played and recorded for this album was Return. I was experimenting with my MIDI controller and trying to find new ways to make songs. I recorded each track in one take on one Saturday afternoon. It was the most peaceful I've ever felt making music. I felt incredibly free and brave and limitless. These aren't feelings I'm terribly familiar with and it sticks in my mind vividly even now. I felt really good. I feel really good about that song. The whole album, really.

I got to work on other songs, struggled with creative blocks and personal demons that hindered my progress further. I spent a lot of time singing melodies to myself and hoping they'd translate to my fingers as I played them.

I worked on some songs for hours, worked on some for days, some for weeks. If I wasn't satisfied with the way it sounded, I'd scrap the track and start from scratch... playing everything in one take.

I've finally finished with this project. I'm 100% satisfied with the way it's come out. It's not genre-defying or otherworldly, it's a fairly simple and easy to listen to album I think. It may not translate into the music itself, but this is the hardest I've worked on an album or any other music project I've attempted. I've poured myself into this. I hope it's something that sticks with you.

Bandcamp Daily  your guide to the world of Bandcamp

Guest hosted by Tamar Osbourn aka Collocutor and Toshio Matsuura.