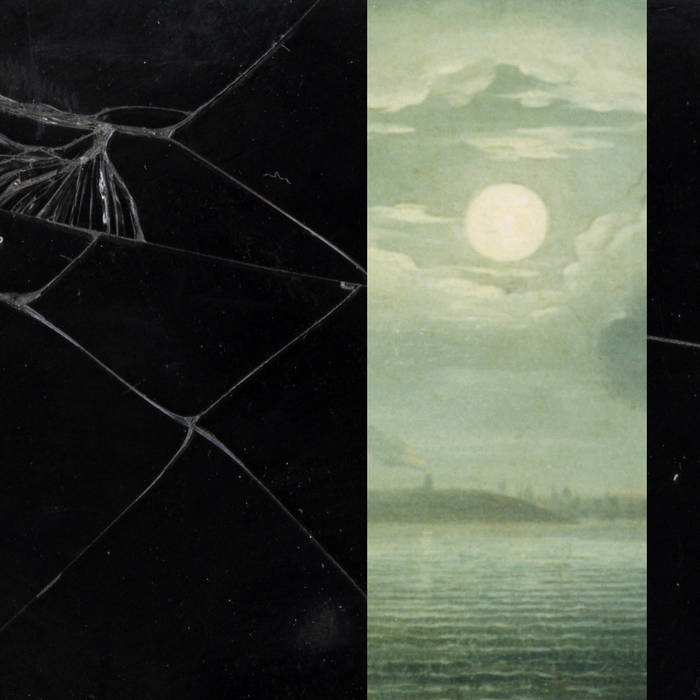 I've made and recorded a lot of music in the past few years.

This is a collection of throwaway songs. Unreleased tracks, demos, b-sides, drafts, loops, remixes, edits and other stuff. Some of these were created with a serious mindset and others were just for fun or because I thought they sounded funny or cool or whatever. In the case of some tracks, I completed them and then either didn't like them or didn't think they were good enough for public consumption. In the case of others, I either didn't finish them or thought I was going to make them into something more and got stuck and left them to rot in my hard drive. There are some tracks in this tape that I think are good, and there are a lot that I think aren't. I'm sure there are people out there that will think this entire thing is garbage, and there are probably a few people that will think the whole tape is pretty cool. Either way, it's here now. I hope you get something out of it.

The majority of these tracks were recorded from 2013-2015, although I can definitely remember at least a few that were recorded before that.

The entirety of "Side C" is composed of ambient/drone tracks produced in 2015 after I released "No Wonder". I had the idea of making a drone album called "Forth" but later decided against it. "Side C" is the best of those tracks.

Sitar at the end of "Side D" by Nicholas Tessier.

Bandcamp Daily  your guide to the world of Bandcamp

Guest hosted by Tamar Osbourn aka Collocutor and Toshio Matsuura.